Poor Sleeping Quality Could Cause Obesity!

26 May Poor Sleeping Quality Could Cause Obesity!

Many studies warn us of the health dangers of too much light in bedrooms while we try to sleep.

So, what is the solution? Not getting enough quality sleep is a big problem when it comes to daily productivity and cognitive abilities.
The complaints we are used to includes having too much light from electronic devices before bedtime.

Not enough hours of sleep.
Excessive caffeine and sugar consumptions.
Spending too much time in front of a TV screen before bed time and surely having too much light in the bedroom.

Studies have linked light at night with health problem in rodents. Now a study of 113,000 women suggests that it could cause obesity in humans. The work by Oxford University researchers for the Institute of Cancer Research found that women had larger waistlines if their bedroom was “light enough to see across”, the researchers found.

A survey in October 2007 found a third of those interviewed found that light outside bedroom windows led to sleepless nights. The North West of England reported the worst problems with 44% of respondents having difficulties in sleeping because of light pollution.

The evidence is not yet conclusive. But more studies linking light pollution in bedrooms to problems may prompt people to replace their existing window treatments with room darkening curtains. And allow sun-streaked bedrooms once again to become places of solemn repose. 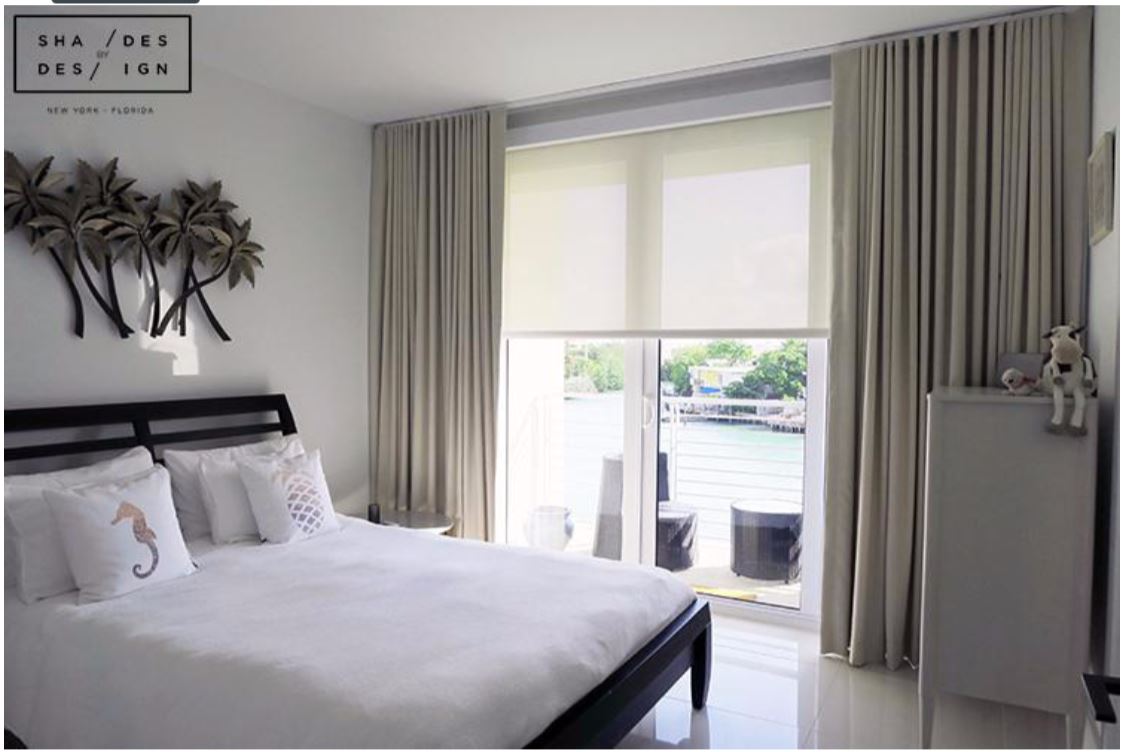